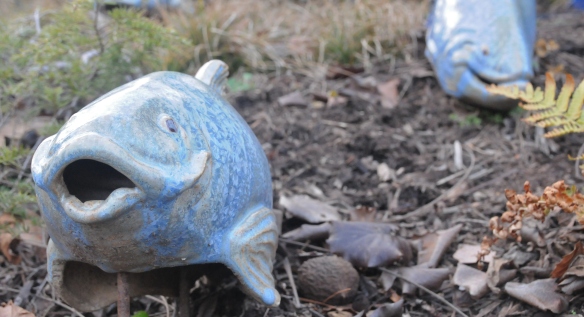 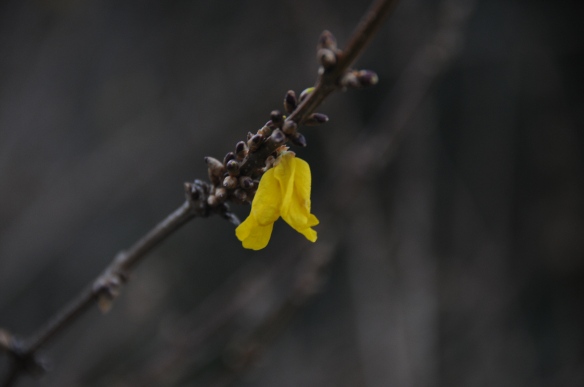 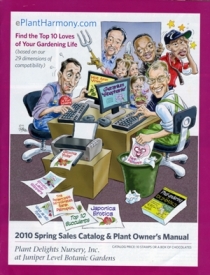 Yesterday afternoon I placed my order with Plant Delights, the nursery down in NC that publishes the best, and most addictive, catalog in all of horticulture.

My intention was  to buy ONLY a Danae racemosa, with which I was unfamiliar until a local designer introduced me to it a few years ago.  Also called Poet’s Laurel, this small evergreen shrub is said to be “laden with marble-sized reddish-orange berries in fall” according to Tony Avent, owner of Plant Delights, author of its catalog, and “dealer” of delightful plants.

You have to watch out for Tony.  He might lure you into buying a plant merely through his wry, irreverent, and often provocative descriptions.  For example, Tony introduces Poet’s Laurel with this line: “From Iran and other “axis of evil” countries comes one of our favorite garden plants.”  He closes the blurb with: “Danae was the daughter of King Acrisius of Argos…the dude who became a rock gardener when he was shown Medusa’s head.”

Damn you, Tony.  With your puns AND allusions to Greek mythology how can I NOT buy this plant???